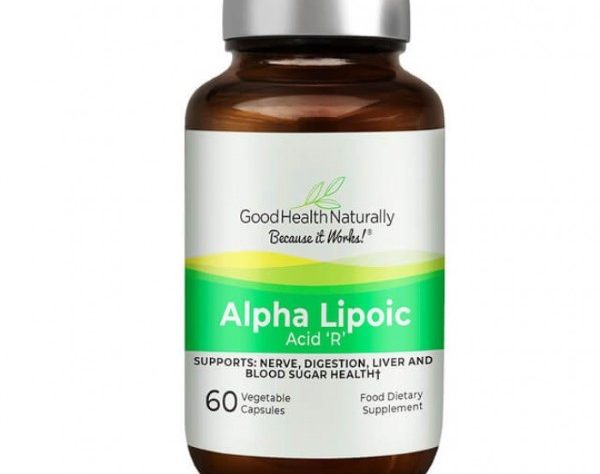 Alpha lipoic acid, or simply ALA, is a substance that naturally occurs in the human body. ALA plays an important role in the cell structure responsible for energy production. At molecular level, ALA attaches itself to protein and acts as a cofactor for different essential mitochondrial enzymes. Even though most of the ALAs that the body produces are used almost mainly to generate energy, experts discovered that ALA might also function as an antioxidant once added to the diet.

When taken in the form of supplement, ALA can help defend your body from single action molecules and free radicals that can cause cellular damage and result to degenerative disorders linked with aging and diminished health. ALA is also known in other names such as lipoic acid, biletan, thioctacid, thioctic acid, thioctan, and lipoicin.

ALA is synthesized in humans and animals alike. However, since only a small amount of free ALA is left circulating inside the body after the cells used this for energy, there is a need for external ALA sources to create an antioxidant effect. Such external sources include some vegetables like spinach, meats, and dietary supplements with alpha lipoic acid content.

How Does ALA Work in the Body?

It was during the late 1980s when ALA was recognized and discovered for its potential as an antioxidant. It is believed that this functions in both oxidized and reduced forms. This can also neutralize the free radicals in fatty and watery cell regions and strengthen the antioxidant power of vitamins E and C.

It is also said that this can extend glutathione’s metabolic lifestyle. Glutathione is at tripeptide that plays an important role in metabolism of cell nutrients. It also has a major role when it comes to dissolving the toxic substances found in the liver.

ALA also has the same effect on coenzyme Q10, which is an enzymatic cofactor that resembles a vitamin necessary for energy production of the cells. Supplemental forms of alpha lipoic acid can be absorbed easily into the bloodstream and cross the barrier between blood and brain.

Claims and Benefits of ALA

Research shows that supplementation with ALA can help slow down brain degeneration and heart problems that are related to age. This can also boost the cognitive function and physiological strength of older persons. This is the reason why it is sometimes dubbed as an anti-aging nutrient. This is also said to fight against macular degeneration due to age and once added to face masks and cosmetic creams, alpha lipoic acid may also enhance the youthful appearance and elasticity of skin.

Some of the benefits associated with ALA supplementation include the following:

These are some of the basic facts about alpha lipoic acid and how it can help you when it comes to having a healthier and stronger body.