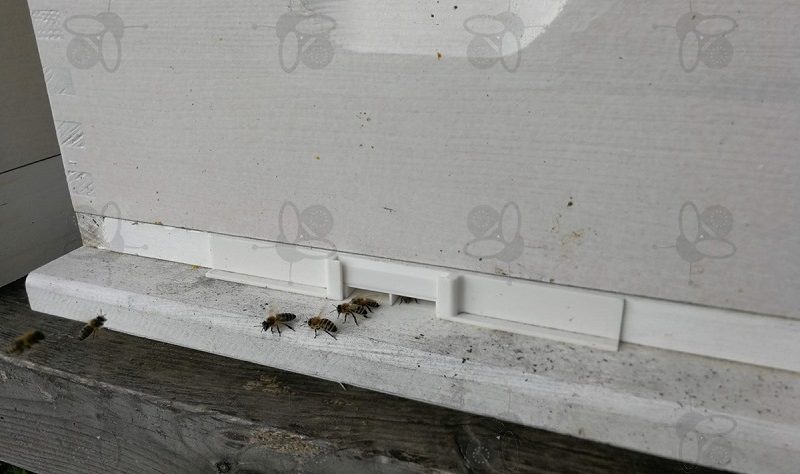 Bees robbery is a condition wherein invaders coming from other beehives attack another hive. There are many reasons why this invasion is a serious concern for bee colonies. These include the following:

Most novice beekeepers often mistake this robbing situation to be the exact opposite of the problem. They think that there is something good happening because of the activity around their beehive. However, this is a natural mistake.

What’s the Difference between Abnormal and Normal Behavior of Bees Robbery?

During nectar flow, a busy hive might have lots of activity at its entrance. But, the typical behavior of the foraging bees is different from a robbing situation. There is a purpose why foraging bees come and go. They can shoot out straight from the hive and they quickly go up and away. Land, pollen, and nectar can weigh down returning foragers as they return to their beehive. Others may undershoot the hive entrance then crash-land almost near the bottom board.

There are instances when normal activity at the entrance of the hive can look strangely busy. Here, the young worker bees can take orientation flights. As they face the hive, they hover back and forth, up and down. They orient themselves to the hive’s location. You might spot hundreds of the young bees that float around the entrance of the hive. However, there is nothing frantic or aggressive about this exploratory behavior.

Unlike these usual busy situations, bees robbery takes on a sinister and aggressive look.

Also, don’t miss the following article: Use a Beehive Scale to Weigh Your Beehive

Some warning signs you should recognize

Bees robbery shouldn’t be taken for granted so make sure you put a stop to it before it gets serious beyond control.